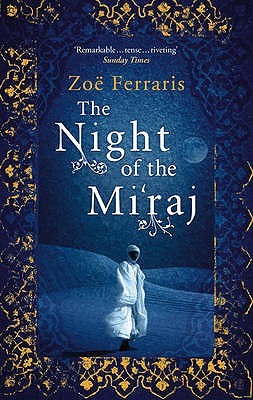 (Addendum: this book turned out to be the start of a series which improved massively with each subsequent book: the second one is very good, the third is superb.)