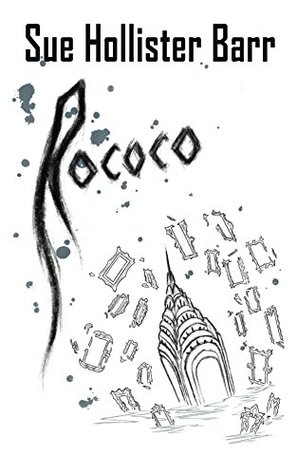 You don't notice people wearing medical face masks? I rarely see this and immediately freak out when I do and assume there is some kind of zombie apocalypse happening. It's so surreal. Especially if you only glimpse it in a reflection or out the corner of the eye. Although as far as I am aware, those face masks only reduce the chance of you spreading disease - they don't do much to reduce what you are inhaling, what with air being super small and all.