I am an inherently political person. This doesn't make me great company - much as I love conversations about a million topics, there is a high chance politics will enter it sooner or later when I'm around. This blog post will be my attempt, in a ruminating, rambling kind of way, to digest the past year (plus or minus a bit).

On some level, it's deja vu all over again. A Democrat candidate with lukewarm, unenthusiastic support versus a Republican who seems laughable, stupid, and bereft of substance? Poll predictions suggesting the Democrat will narrowly win, proven wrong in the end? An election where the Democrat wins the popular vote but the Republican wins the Electoral Colleges? In some ways, the 2016 election result feels like the 2000 election result, on steroids.

Many, many, millions of words have been written, are being written, will be written about this election. A huge variety of things are being blamed for the result, including low voter turnout, a whitelash, the "left behind" working class voters, selecting Hillary rather than Bernie Sanders as candidate, the media, pollsters and politicians being in a bubble and out of touch with regular Americans, angry protest voting, misogyny and hatred for Hilary, Facebook and Social Media, and even the Bible.

As someone who isn't an American and who hasn't spoken to many American voters, all I can do is speculate and analyse from afar...

Reasons not to vote for Trump

It probably goes without saying, but there is a long list of reasons not to vote Trump... 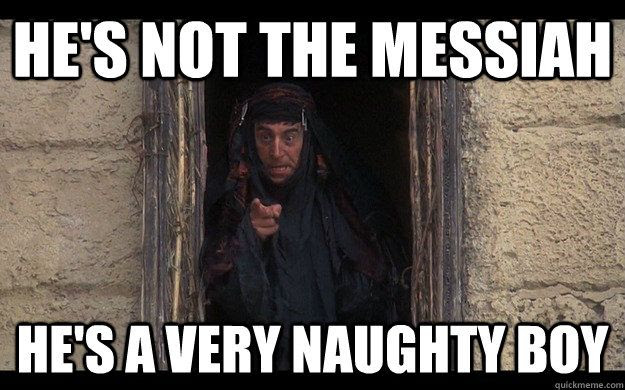 Basically, Trump is now the greatest con man on Earth. He sees himself (and has sold his 'personal brand') as a wily, decisive hard man, an American Putin or Erdogan, ruthless, putting his country's interest not just first but willing to combatively defend it and forego any international cooperation, a tough negotiator and hard-nosed businessman, and above all, an underdog fighting against elites.

In reality, he's a spoilt child-man, elite by birth, incompetent at running a business (having turned a multi-billion-dollar inheritance into bankruptcy, and having made less capital gains during his running of the Trump empire than he would have done by investing all his money in a stock market average bond) and unlikely to be taken seriously at home or abroad. Putin and Erdogan aren't nice people, but though ruthless and intolerant of any opposition, they are economically smarter than Trump and they have delivered progress and growth for their societies (in terms of wealth, though not in terms of freedom). Trump's persona is more similar to that of Saddam Hussein or Idi Amin or Kim Yong Un or Benjamin Netanyahu. He believes in his own myth, but lacks the substance to deliver.

Or, in other words, Donald Trump is Joffrey Friggin' Lanister, aged 60+.

WTF were you thinking, America?

Reasons to vote for Trump

I've seen a number of people asking that everyone take a breath and chill. "Trump voters can't all have been racists" the argument goes, and a Trump presidency is not the end of the world.

So, assuming for a moment that one is not a bigot or a racist, and even assuming that one has a modicum of intelligence why would one vote for Trump?


Most voters who voted for Trump really did so out of xenophobia and Islamophobia. Others did so because they are gullible and stupid enough to fall for a con man. Some will have done so because of a perception that, as Republican, his policies would be more in line with the will of born-agains, evangelicals and Christians (i.e. Trump would be good for those wishing to roll back women's rights and the rights of sexual minorities), even if Trump himself is about as Christian as Pontius Pilate. But some people have probably voted, not entirely comfortably, for reasons such as the ones above.

Here's the problem: even if they voted for Trump while holding their nose at some of his more nasty aspects, and for "good" (non-bigoted) reasons, they did, knowingly and wilfully, side with a divisive, racist, sexist, bigot.

That's like voting for Hitler because he would scrap national debt and build some nice Autobahns and launch the Volkswagen. Trump (and Hitler) may not be (have been) Satan, but hey, once someone peddles racism, bigotry and hatred for personal gain while displaying personality disorders, the notion of supporting them in any way, or even failing to resist them with every fibre, becomes intolerable to the point that anyone voting Trump could never be considered a decent human being.

I don't know enough about Hillary Clinton, really. All I know is that she's been painted as the bogeyman by Republicans for twenty years. It's hardly fair, but Hillary Clinton is probably second only to Michael Moore in terms of how much loathing she receives from those with any right-wing tendencies at all. She was always going to be a hard proposition to win an election: I thought having a monster like Trump opposite her would give her a chance.

What was noticeable is how little coverage Hillary generated (on this side of the Atlantic). Her primary battle against Bernie Sanders was largely framed by coverage painting Sanders as the underdog, the revolutionary, and Hillary as the boring default choice. Winning the candidacy wasn't painted as a victory for Hillary, but a surprisingly narrow victory over a socialist who should have been easy to beat. Centrist Democrats, it seemed, were not enthused.

Trump, meanwhile, turned the election into a reality TV show. The media could not get enough of the grotesque entertainment factor. Even many in his own party were embarrassed, and Hillary probably got more mentions in news coverage about Republican names (and newspapers) endorsing her than in articles about anything she stood for. Even Michelle Obama got more media interest than Hillary - basically, the media were bored with her. She was seen as the default next president by everyone in politics, everyone in the media, and so they covered the entertaining train-wreck that was the Trump campaign, completely ignorant that 'any publicity is good publicity' for a con-man / celebrity / personal brand creator like Trump.


Futurology: What Now - DOOM and gloom

I started writing this just after the election, and every day adds more scary appointments to the list. I feel like two of the most unsettling science fiction novels I know are starting to come true (The Sheep Look Up and Random Acts of Senseless Violence).

In fact, one of the first scenes of The Sheep Look Up has just actually come true, and Trump is the most Prexy-like president the US has ever had.

I also believe that a US-instigated nuclear war is now a realistic threat. Here's why:

While nuclear war is (only?) a risk / possibility, one thing which is pretty certain is that for the next few years, political decision making will be completely divorced from reality. Like Xerxes having the sea whipped because of a storm, Trump seems to think that reality is a matter of opinion, and that he can simply shout it down if it inconveniences him. (His tactic for dealing with all attacks on his campaign was to mirror the accusations, louder and shoutier...)

Well, unless the Electoral College produces a massive, desperately needed surprise, or Trump gets assassinated early on (there's always hope), America is going to be a force for evil and lacking in credibility and leadership for at least the next few years. (NOTE: Yeah, that didn't happen. But it shows how long I've been toying with this draft blog post)

Futurology - the light at the end of the tunnel

Brexit, Trump, the rise and rise of populism and xenophobia in the richest countries - it's been a bleak year. But there is some reason for hope. 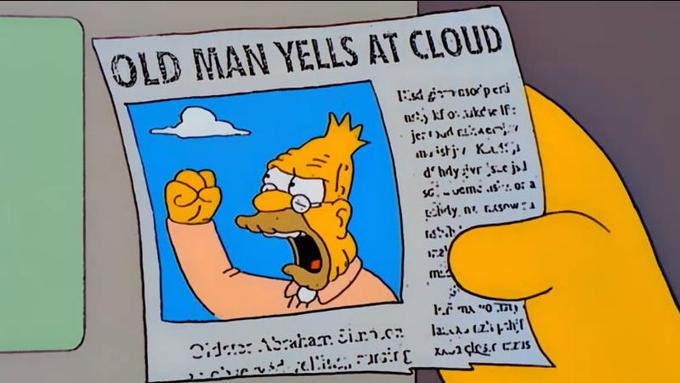 If 2016 was the year of the Deplorables, maybe 2017-2020 will be the years of painful lessons, and maybe, four or five years from now, people and nations will have learnt something from these horrendous mistakes. What other hope is there?