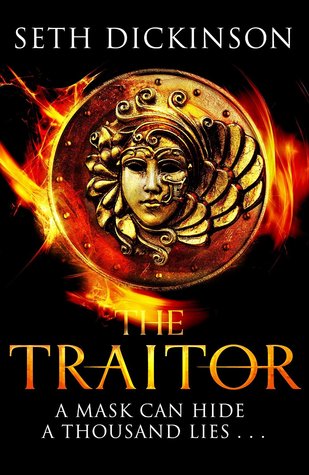 PS: I also reviewed The Traitor Baru Cormorant in 2015, when I first read it.