The Sheep Look Up by John Brunner 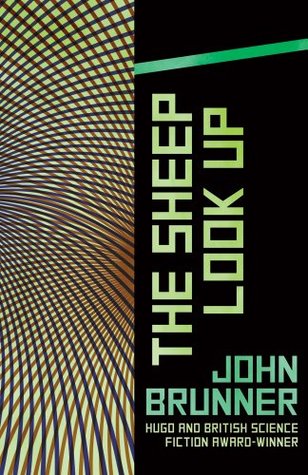 I've read The Sheep Look Up once before, at University, on a module about Science and Science Fiction. I loved it then, and I've been meaning to re-read it for years.

Well, it did not disappoint. In fact, it hit me a lot harder this time around.

The Sheep Look up is an ensemble piece, featuring dozens of characters, in a near-future imagined in the 1960s, full of environmental troubles and broiling tensions. It is an ecological disaster novel, except that the disaster has been working at glacial speeds for decades, and is continuing to glacially move forward during the year that this novel covers. There is a continuous build-up of tensions and horror as the novel progresses, each month being a worse gut-punch than the last.

At first, I struggled with the re-read: had I not remembered how highly I'd thought of the book as a student, I might not have persevered. The snippety, scattershot approach to scenes and mood setting texts was a bit offputting at the start. Once things got moving, the book became compulsive, unputdownable, terrifying.

What makes it so scary is that, aside from not having foreseen the internet, it feels as if John Brunner has foreseen our times, and seen through it all, encapsulating the dystopia and the disastrous nature of our policies and our collective willful ignorance. Every horror that happens in the book is rooted in news stories and trends that fit right into our world. The president in this book, Prexy, might as well be called Trump, as he sounds exactly like Trump. (I'd read the book in George W Bush's times, and it felt authentic even then) 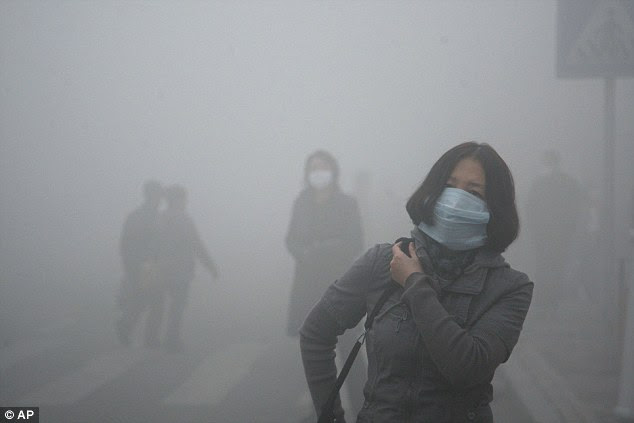 How about a list of things that Brunner has correctly predicted?
And many, many more...

In some cases, he did draw a future marginally bleaker than our present, but it is terrifying how often his descriptions echo our world.

All I can say is that this book is a pessimistic masterpiece, full of believable characters in an authentic-seeming world, struggling with everyday problems while things get worse and worse around them. Everyone should read it. Once you get used to the snippetiness, it's magnificent. (And every little scene is relevant, things happen in the background of scenes which relate to other scenes in the book...)

Postscript:
If I were HBO, I'd buy the rights to The Sheep Look Up, to Random Acts of Senseless Violence (a novel about economic crisis leading to a mental health crisis and ultimately bringing society to its knees) and to The Water Knife (another eco-dystopia), and plan an epic, gritty multi-season TV series combining the three. The three books, by different authors and unrelated, show futures that are eminently compatible with each other, and utterly convincing, utterly engrossing, utterly terrifying.